The German Federal Statistical Office stated: “This is the largest decrease since the beginning of the time series in January 1991.” The coronavirus pandemic is taking its toll on German manufacturing. The pharmaceutical and clothing industry will be expected to have a particularly bad performance.

The construction and energy industry are also said to have been hit badly.

German economists had been preparing for a decline of 16.8 percent after a decline of 8.9 percent in the previous month, but there has been a drop of 25.3 percent.

According to the Federal Ministry of Economics, “economic rock bottom has been reached” in Germany.

Exports orders decreased in April at a record pace, 25.8 percent lower than in March. 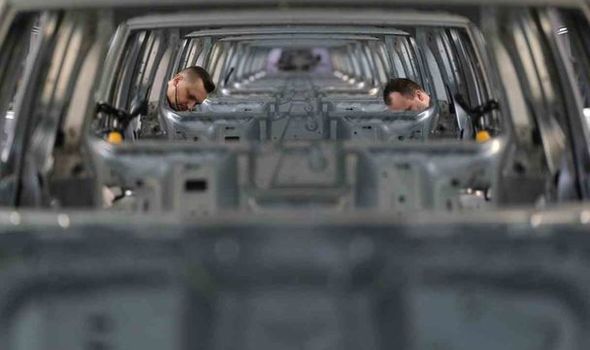 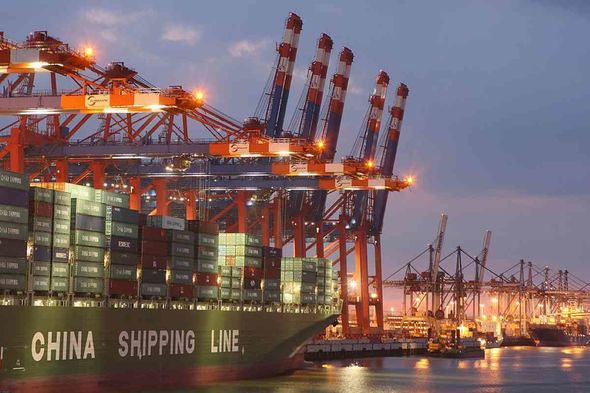 However, there were some signs of hope with expectations that the car industry may improve production rates.

Klaus Wohlrabe of the head of Germany’s IFO institute said that production expectations rose to minus 20.4 in May after minus 51.0 points in April.

He said: “But that only means that the plummet is now flatter.”

The onset of a slow recovery has been hailed by VP Bank Group economist Thomas Gitzel. 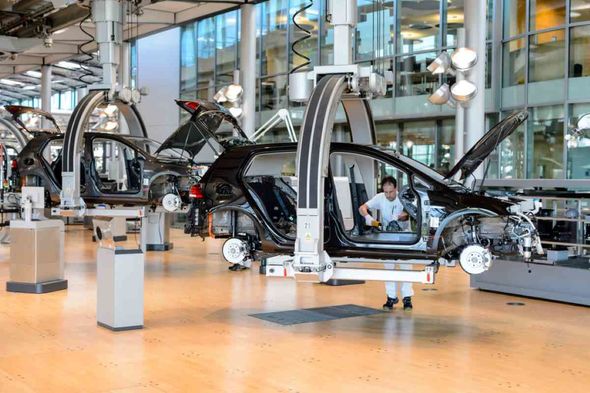 He said: “The low point has been reached.

“With the gradual easing of protective measures and the resumption of production in the automotive industry, the economic recovery is beginning now.”

Mr Gitzel did admit “German gross domestic product is likely to shrink by more than 10 percent in the second quarter, a reading never measured before in peacetime”.

But, the latest data points to expectations that the German economy will post its steepest decline since the end of World War Two in the second quarter.

The news comes as the coronavirus pandemic forced manufacturers in Europe’s largest economy to limit production.

German firms are expecting difficult times ahead despite a massive stimulus package.

The Economy Ministry said that measures to contain the spread of the coronavirus have taken their toll on many industries.

Here's where meat prices are headed