The world’s biggest cryptocurrency rallied back above $10,000 ahead of a technical event seen by some as driving the price higher.

Bitcoin rose as much as 2.2% to to $10,015 on Friday in early Asia trading, taking it into five figures for the first time since Feb. 24. That’s before the cryptocurrency’s upcoming halving, when the rewards miners receive for processing transactions will be cut in half as soon as May 12. 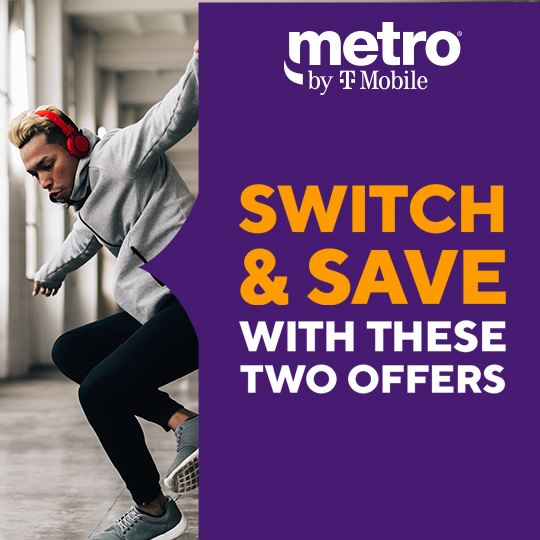 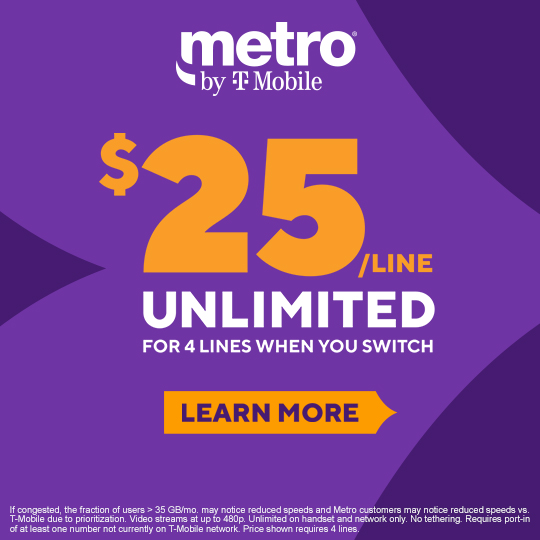 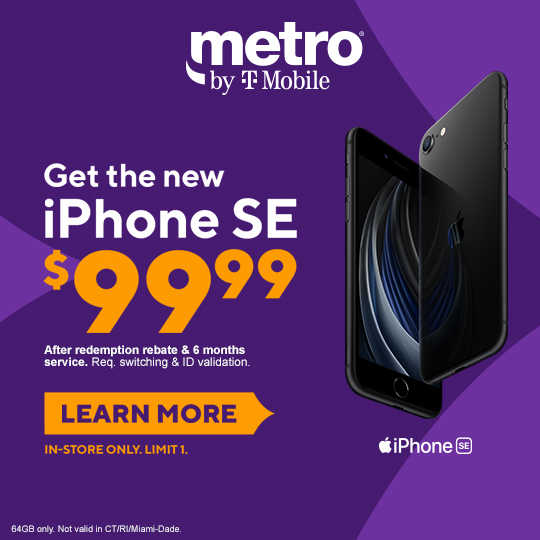 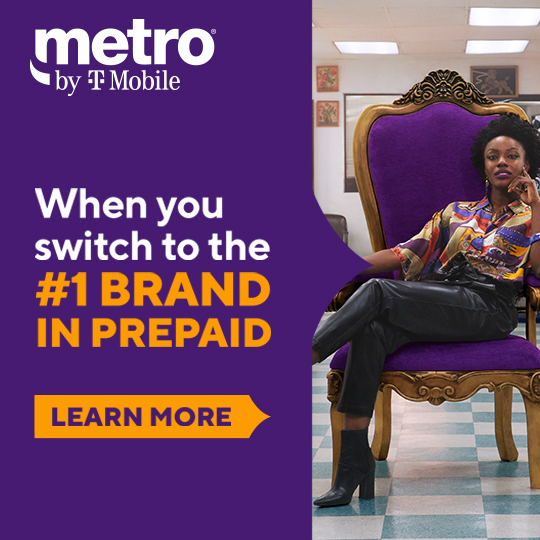 While Bitcoin has been notoriously volatile over the years and crashed spectacularly after a peak near $20,000 in December 2017, it has also slowly been making inroads, with regulated exchanges gradually offering more in the way of products like futures and options around the asset and institional interest building. Paul Tudor Jones said he has bought Bitcoin, which he sees as reminiscent of gold in the 1970s. Cryptocurrencies overall still have their fair share of skeptics, though, from Warren Buffett to Nouriel Roubini.

“With the Bitcoin halving fast approaching, we believe a short-term pullback is highly likely immediately post-halving, as traders begin taking profits,” said Lennard Neo, head of research at Stack AM Pte., which provides cryptocurrency trackers and index funds. “In the longer-term, however, we can expect Bitcoin to register significant price appreciation toward the end of 2020 and early 2021.”